Ho-lee crap.  Martin’s on the phone with South African Airways.  I thought I was freaking out before.  We’re buying. Tickets. To South Africa.  We will be landing in Capetown in just a few weeks.  And apparently we’re missionaries?  At least, as far as South African Airways is concerned, we are, because the Light Center is affiliated with Unity.

That sound you just heard was my mind blowing.

This is big, no, humongous.  I’m just trying to wrap my mind around the fact that In just a few weeks we will be in AFRICA.  I’ve never even left the continent before!  I’ve barely left the country!  Mexico and Canada are nice and all, but I don’t think they really qualify me as any kind of world traveler.  I’m 49 years old, just got a passport for the first time a few weeks ago and now I’m buying tickets to Africa.  Holy crap.

My brain is spinning a mile a minute.   So much to do!  So many blog entries to write to get everyone up to speed.  Soooo many boxes to pack, decisions to be made, things to take care of! I’m afraid I don’t have enough ability to do it all.  I’m afraid of the plane crashing.  I’m afraid I can’t handle all the changes coming.  I’m afraid of my own shadow, apparently.

And, I’m excited!  We’re going to AFRICA!!!!  Never in my wildest dreams did I expect this.  I’m scared shitless (see? NOT a missionary!) but I’m also so excited and proud of us that we are, at age 49, moving this far out of the expected and doing something that, six months ago no one would ever in a million years have thought.  I’m happy and proud that we still have the ability to surprise even ourselves.  What an opportunity to break out of the expected, the safe, the usual.

Can you tell how many things are going on in my brain at once?  I don’t even know how to feel!  I need to calm down before I have a stroke or an aneurysm or something.

Repeat, for the next several weeks. 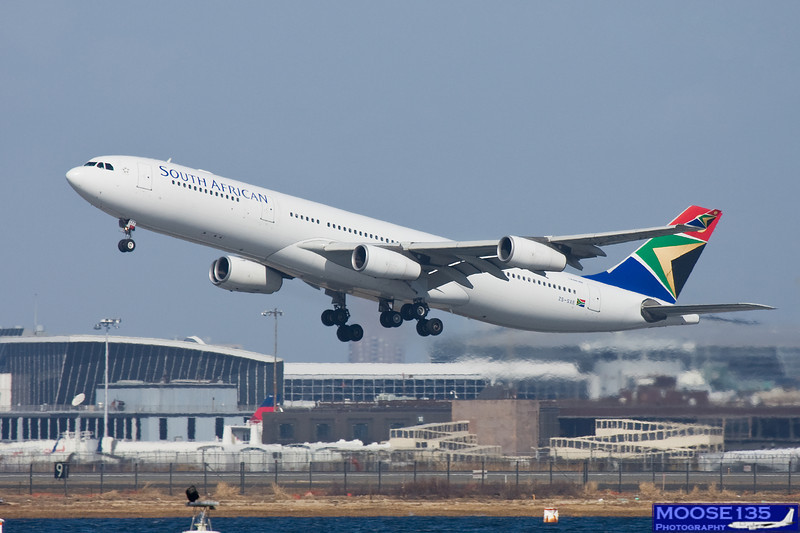